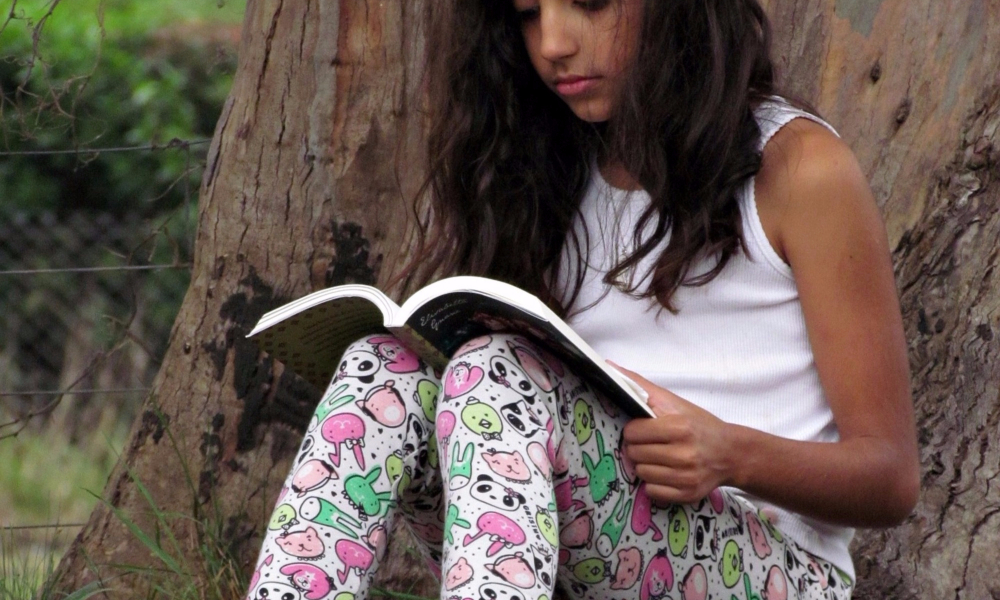 One consideration when traveling to a different country is that the people of that country may not speak the same language as you. As an English speaker, I am fortunate to know a language spoken in many parts of the world. But even if most of people you encounter on a journey know your native language, it’s helpful to at least learn a few words in the local language to be considerate and in case you come across someone who doesn’t speak your language.

It’s also good to invest in learning at least one other language. While it doesn’t give enough training to make you fluent in a language, Duolingo is a great way to start learning one. You can even try out several different languages if you’re unsure which one you want to learn.

I have been learning German with Duolingo for almost a year now. I have studied it quite casually, taking just a couple minutes a day, and I now know over a thousand words.

I chose German because of my family history. Most of my heritage is Germanic – from Germany to Prussia to Bavaria to Switzerland. My dad’s family were among early colonists to Pennsylvania in the 1700s, and my mom’s family immigrated to the US in the 1800s.

And it just so happens that I will be visiting Germany for the first time on my next trip! Germany is also one of the European countries more friendly to creative freelancers from the US, and offers a freelancer work visa.

Do you speak more than one language? What other languages do you know or want to learn? Do you have any special reason for learning that language? 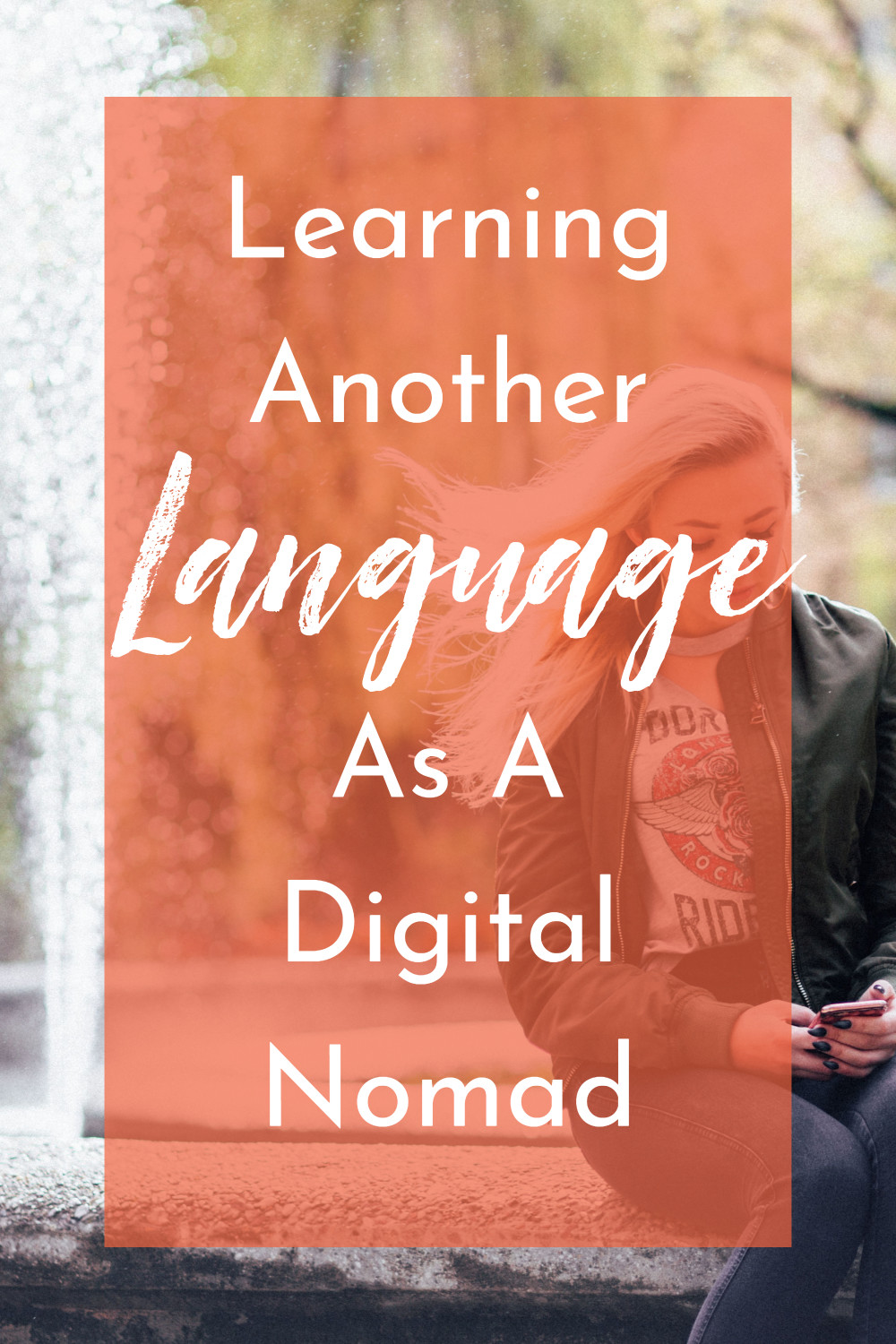 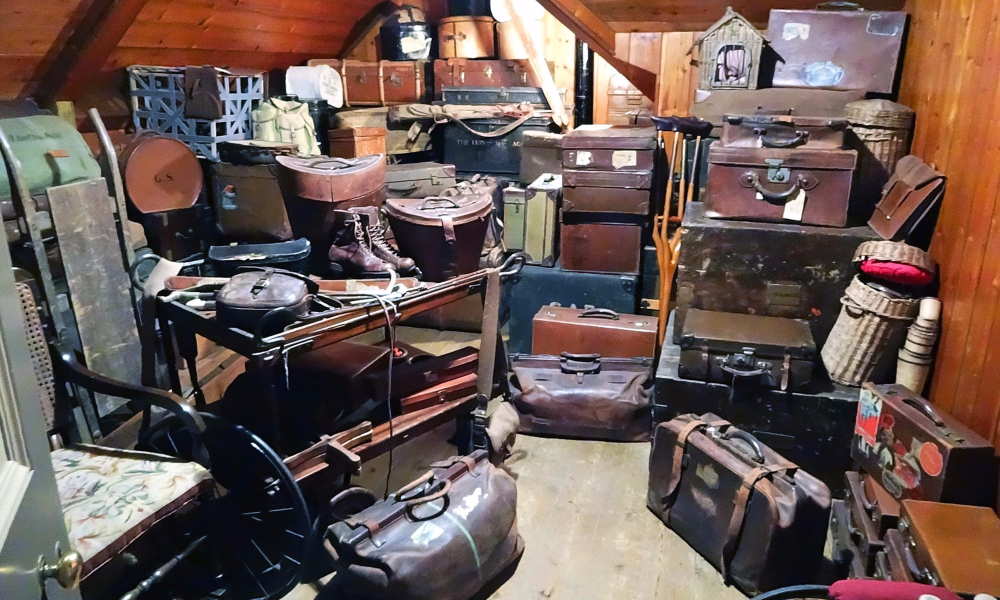 I have a hoarding problem.

During my past two moves, I got rid of SO MUCH STUFF. A friend took a van load to donate. My little brother made two trips. And I took bags and bags out to the garbage. And I still had around 75 boxes I moved to the new place – not counting kitchen and living room stuff like dishes and food and DVDs. (To be fair, some of the boxes were very small – and about 30-40 were solely books.)

Not good for an aspiring digital nomad. Though aside from Avon products (since I sell Avon) all but a handful of boxes contain stuff obtained 5 years ago or more.

During my last move, I analyzed why I was holding onto so much stuff. Several boxes hadn’t been opened in the years between moves, yet I still felt a deep urge to hold onto the contents. There were 2 reasons:

1. Nostalgia. As an INFP, my primary and third functions, Feeling and Sensing, are both internal. My memory connects powerful emotions to things I can see and touch. If I throw away the thing, it feels like I am throwing away the memory.

2. Fear. Growing up in a large family, there was no allowance and very little money to be earned doing extra chores. If something broke or I needed a gift for someone (8 younger siblings = lots of needed gifts), it generally had to come from the stuff I already had. Handcrafted presents and regifted items were the norm. In my twenties, during times of unemployment or tight finances, I had to delve into my resources again. Selling things online sometimes made the difference between a positive and a negative bank account balance.

Realizing those emotions and improved finances helped me to get rid of more during the move. If the memories brought up by an item made me feel frustrated or blah, I let go of the item. If I didn’t see myself using a resource item in the next year or two, I donated it.

Within the last few years, I’ve transitioned to stockpiling digital resources instead of physical ones. Amazon started it, with digital downloads of TV seasons for $5 and ebooks for 99 cents or free. And entering the world of social media, tech, and design brought me a huge range of valuable digital products at all price points.

Unlike physical items, there generally is not a nostalgia component. And while they are resources that I am hoarding, it isn’t due to fear. I see them as building blocks for the life I want to live.

There are other downsides to stockpiling digital items, however, so keep these in mind:

Organization. How do you find what you need when you need it? Right now, I keep everything in folders based on the source of the item (which will also make checking license permissions for fonts, images, etc. easier in the future). But the more you have, the harder things are to find.

Money. While some digital items are free (like Creative Market’s weekly downloadables), others range from cheap ebooks to thousand-dollar courses. If I am not going to use the digital item or service now, my rule of thumb is that it needs to be steeply discounted to outweigh the costs of maybe never using it. AppSumo is excellent at this – offering lifetime deals at unbeatable prices, usually for tech startups’ services.

Procrastination. I am prone to this. Acquiring instead of practicing. Learning instead of doing. One of the key parts of a great career is to keep learning new things, but that knowledge will remain superficial until you start to use it in your work.

What resources do you tend to stockpile? 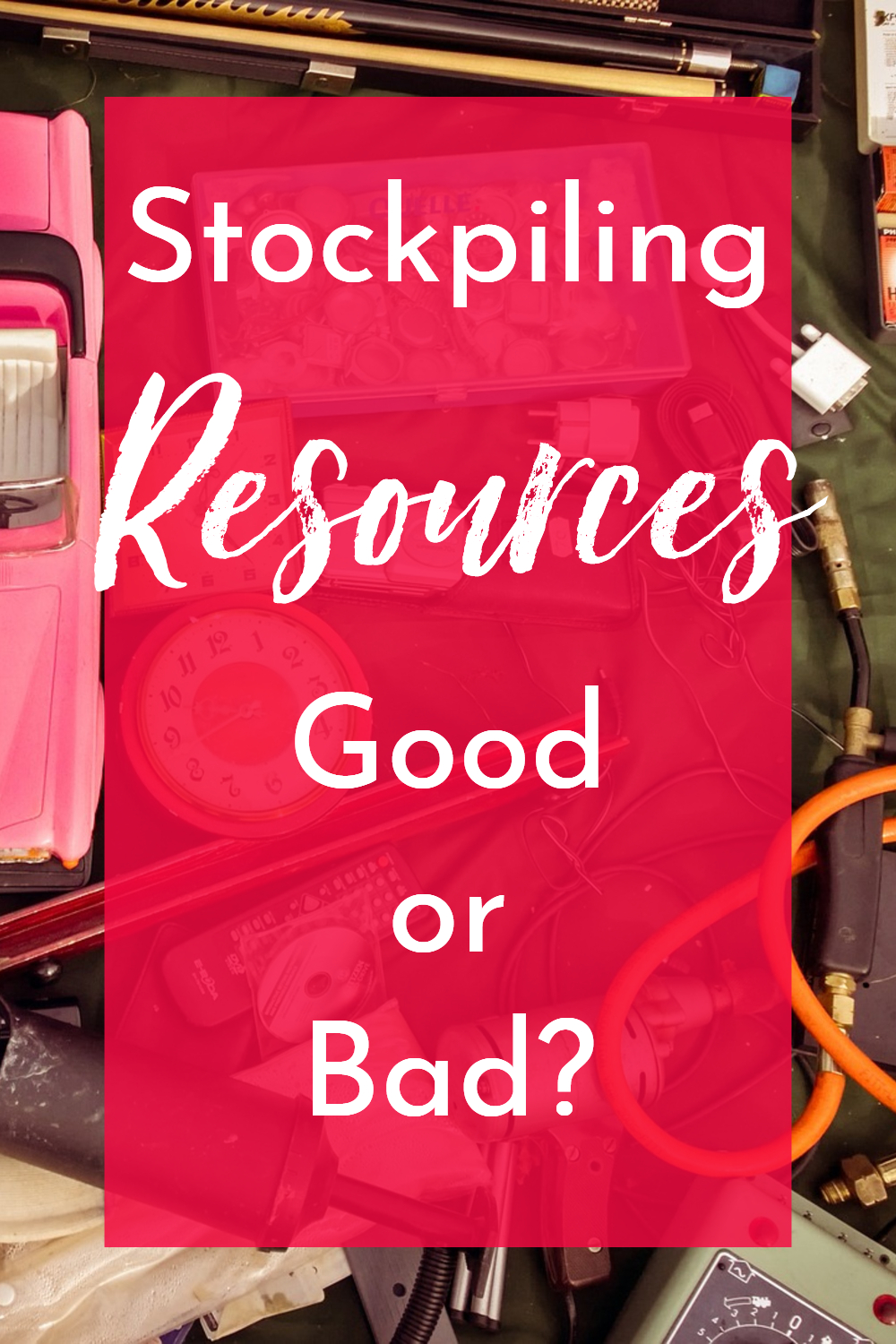