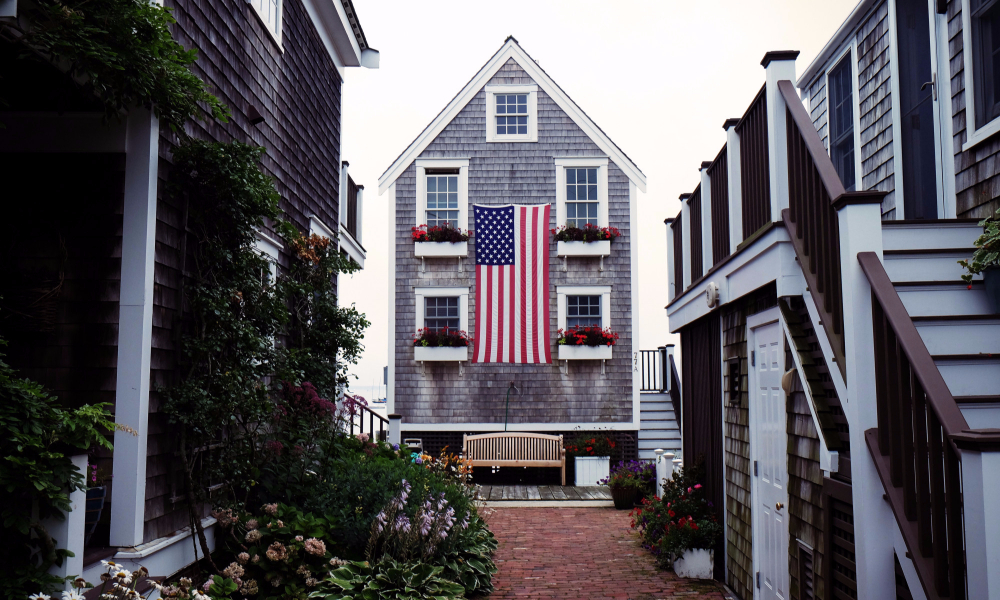 As I celebrate Memorial Day here in the United States, I cannot help but wonder what American holidays will look like for me in other countries. I’ve seen posts about expats trying to recreate their favorite holiday foods (to varying degrees of success) and feeling homesick on those days.

I’ll be spending this Labor Day in Paris, France. It will also be my brother’s birthday this year, so I will miss out on that. Strangely enough, this past year he missed my birthday – because he was in Paris, France. For both occasions, it was/will be our first visit to France, and both times we were/will be missing out on the other’s 33rd birthday.

I won’t be too disappointed to miss Labor Day, as it’s basically a day off work with a picnic to celebrate the end of summer. In my family’s case, we usually celebrate my brother’s birthday around that day as well. In the past, we would also celebrate my grandma’s birthday since hers was 2 days after my brother’s, but this will be the second Labor Day without her.

Most Americans celebrate Memorial Day the same way they celebrate Labor Day – in this instance, kicking off summer instead of ending it. As they bookend the season and both fall on Mondays, it’s easy to lump them together. But Memorial Day has a far more significant background – it remembers the sacrifice of all of those who have laid down their lives for this country. While I don’t know of any relatives who have died in combat, many of my relatives served and have since passed away.

My 5th great-grandfather, George Hart, was born in Germany, immigrated to the colonies, and fought in the American Revolution for independence from England. Both of my grandfathers fought in World War II for the Allies in Europe. My grandma’s cousin actually bombed their grandfather’s hometown in Germany during the war.

So I’m sure if I’m staying in the UK during the 4th of July or in Germany during Memorial Day (or Veteran’s Day), it will feel very weird to celebrate. But generally those are more family holidays, so without them around, I would be less likely to celebrate anyway.

Most of the countries I would want to visit for an extended period do celebrate Christian holidays like Christmas and Easter, so while I am sure the traditions are different, I will still be able to celebrate them easily within a different country. And I didn’t grow up celebrating Halloween, so I won’t miss it.

Thanksgiving will be a big one, and from what I’ve read, this is the one that often hits expats the hardest. It’s not only the homesickness and missing the great food – it’s also because this is the start of the Christmas season, and if they have no plans to go home for Christmas, the sadness spreads to this holiday as well.

Have you ever spent a holiday outside the country of your birth? How did you celebrate it? 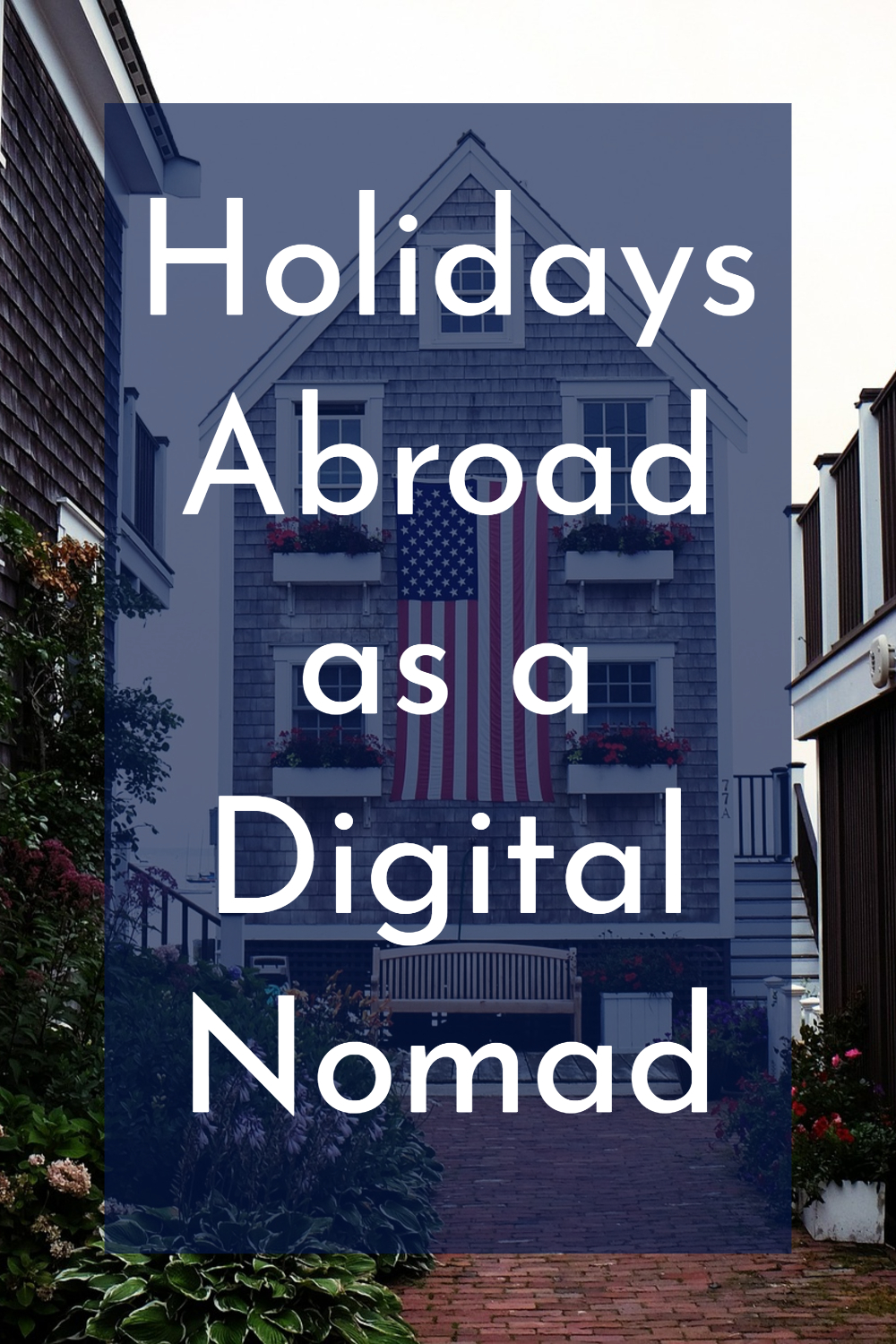